Back to Exclusive Features > Brewster Washers 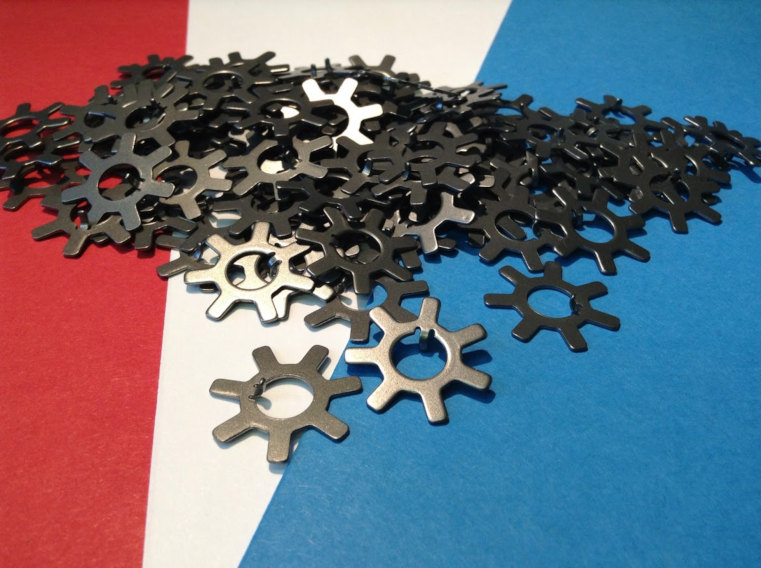 Brewster Washers rings in its 100th anniversary and tackles ‘out of this world’ projects.

When Salvatore Freda Jr. says that his company makes parts that are “out of this world,” he isn’t kidding. But when he tells people that he’s the president of a company named Brewster Washers, they often assume that he makes parts for washing machines or dishwashers. That couldn’t be further from the truth.

“Our parts are truly out of this world,” Freda insists. “We have parts on the Hubble Telescope, Mars Lunar Rover and we’ve put parts on all the Apollo and Space Shuttle missions.”