Back to Exclusive Features > My Office Apps 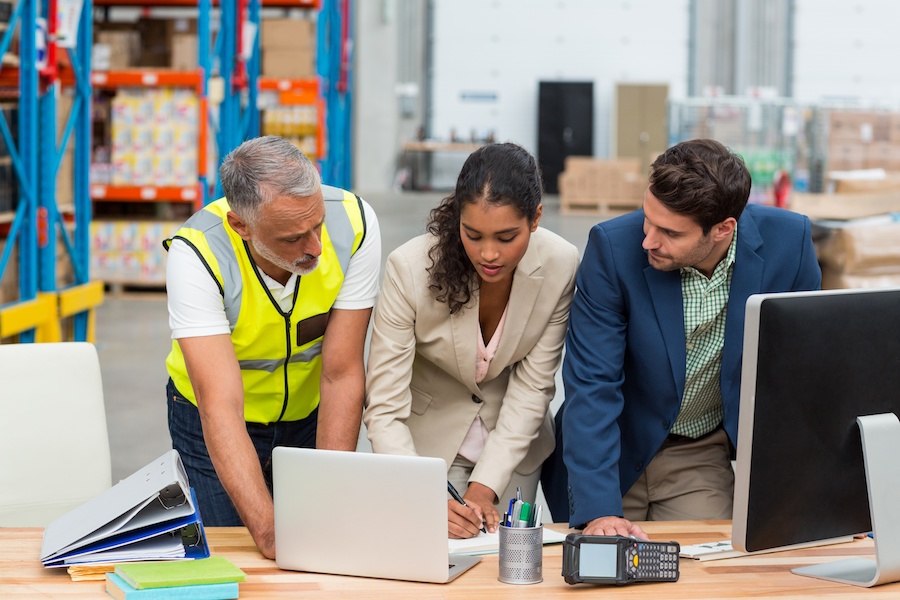 My Office Apps says its Kechie ERP platform is an easy-to-use and highly adaptable alternative to on-premise or complicated cloud systems.
By Jim Harris, Senior Editor at Knighthouse Media

In his former role as CIO for a company with locations in North America and overseas, Komeili was tasked with finding an ERP software at a time – the early 1990s – when there were fewer choices for such systems. After choosing and installing an ERP system, Komeili found that his company needed to modify the system to meet its needs. After looking into it, Komeili realized how cumbersome and costly it was to customize and implement the ERP systems that were available. Since then, Komeili felt that there had to be a better way and he has been designing and developing his own ERP solutions ever since.