Back to Profile Gallery > Autoliv Inc. 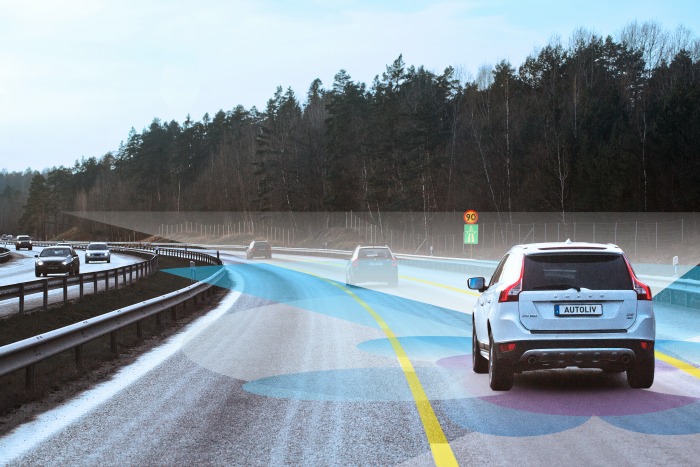 Autoliv keeps driver safety at the center of its business. By Alan Dorich