Back to Profile Gallery > Beretta USA 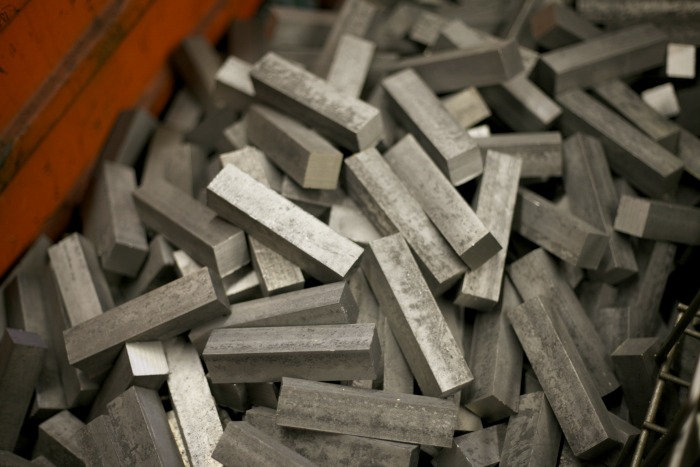 The new facility covers 160,000 square feet on a 100-acre plot that will include an outdoor firing range. The new facility is expected to manufacture nearly half a million firearms each year, which will all be shipped immediately to the company’s warehouses in Virginia. Among the six types of firearms that will be produced at the Gallatin facility will be the M9 pistol, which is the standard sidearm of the United States armed forces. The facility will also produce the latest variation of the M9, known as the M9A3, which was designed specifically for use in desert environments and carries more rounds than the original M9. The facility also will be the origin point of five more pistol models as well as one shotgun model.