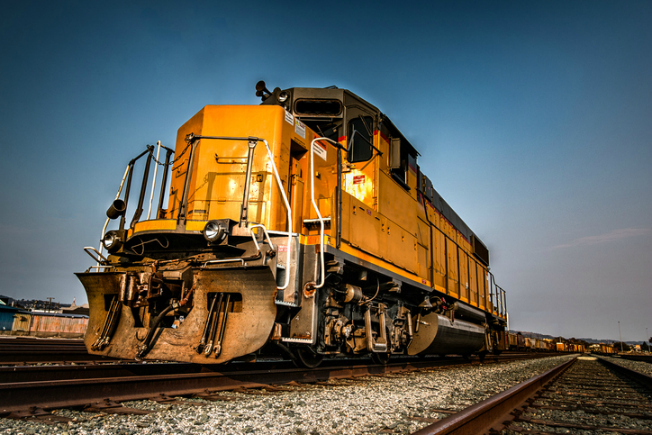 Cad Railway Industries not only rebuilds and remanufactures diesel engines and cars for the rail, marine, mining and power generation industries, it also has a test facility and research center.

A visit to Cad Railway Industries dramatizes the scale of the transportation equipment on which the company’s employees work. Dwarfed by massive undercarriages, wheels and locomotives, the company’s workmen climb under, over, in and out of these giants, sparks flying from grinders and welders, and massive parts being lifted by overhead hoists to be remanufactured and improved.