Back to Profile Gallery > CCM Hockey 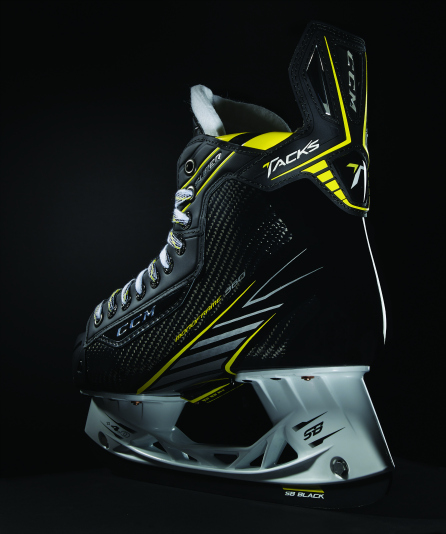 Montreal-based CCM is positioned as one of the largest hockey equipment manufacturers in the world. By Stephanie Crets