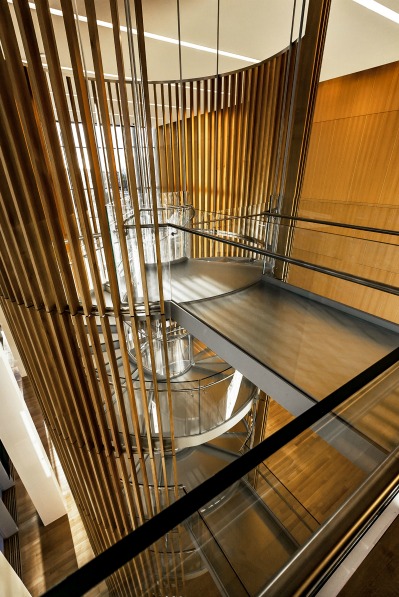 Fetzer continues to take advantage of a booming market for architectural woodwork. By Chris Kelsch