Back to Profile Gallery > Jupiter Group 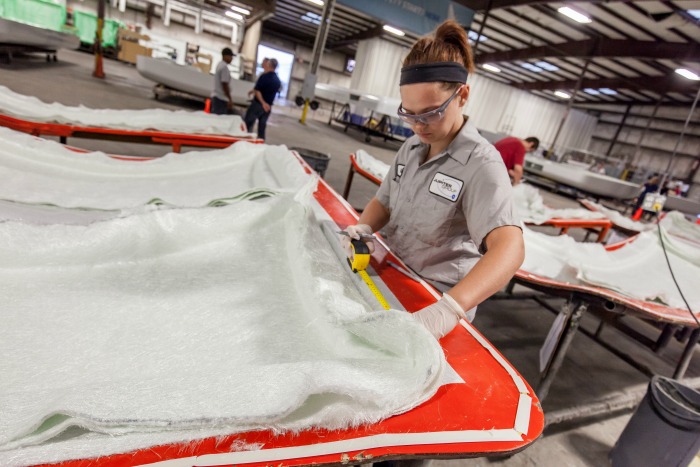 Since devoting itself to the wind industry, Jupiter Group has become the largest nacelle manufacturer in the world. By Eric Slack