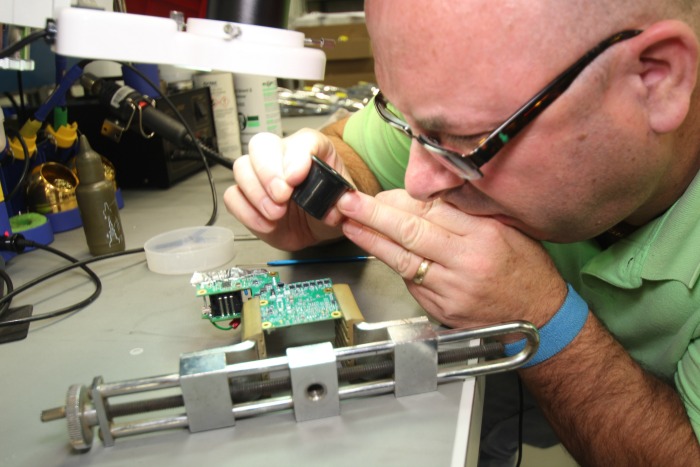 Kyntronics specializes in developing unique and custom actuation systems used in a variety of industries. By Jim Harris