Back to Profile Gallery > Markforged 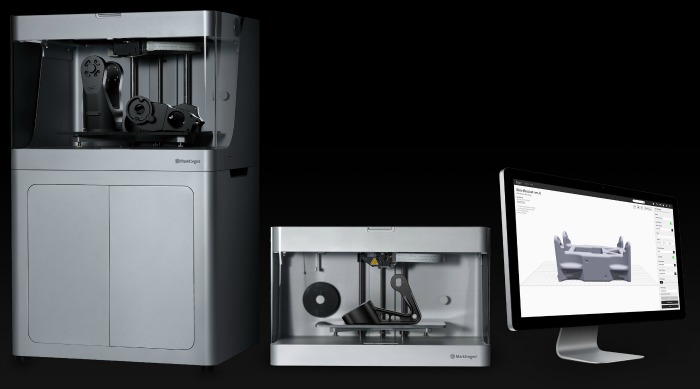 Markforged innovates in every area of 3-D printing to create machines that produce strong components and tooling suitable for end-use applications. By Tim O’Connor