Back to Profile Gallery > Milltronics USA 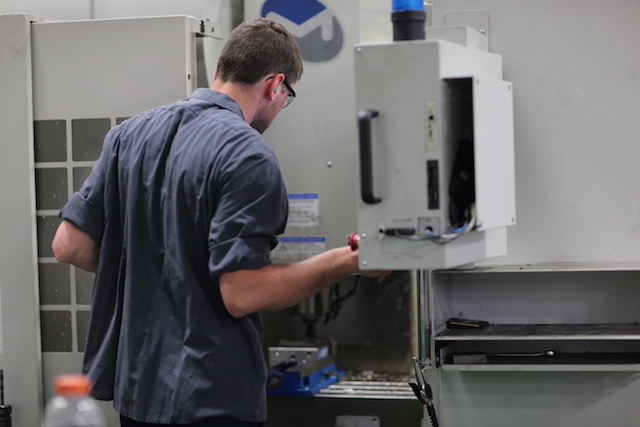 Milltronics returns to its roots by focusing on CNC controllers and the company’s legacy for reliable equipment.