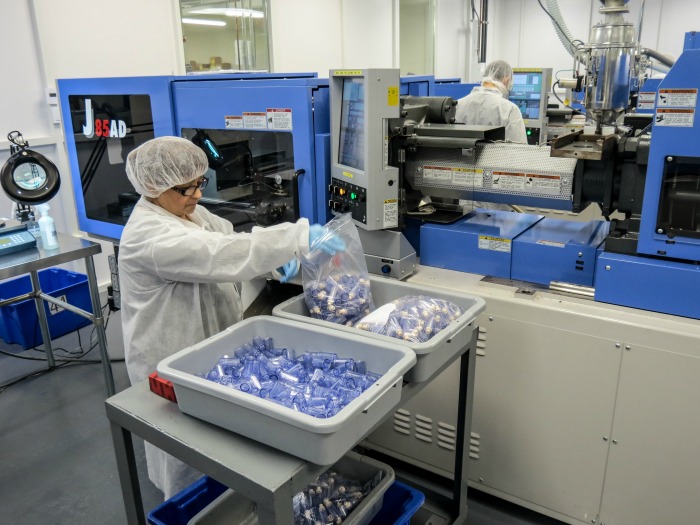 Plastic Molding Manufacturing found success by turning around struggling injection molders and then letting them operate independently. By Tim O’Connor