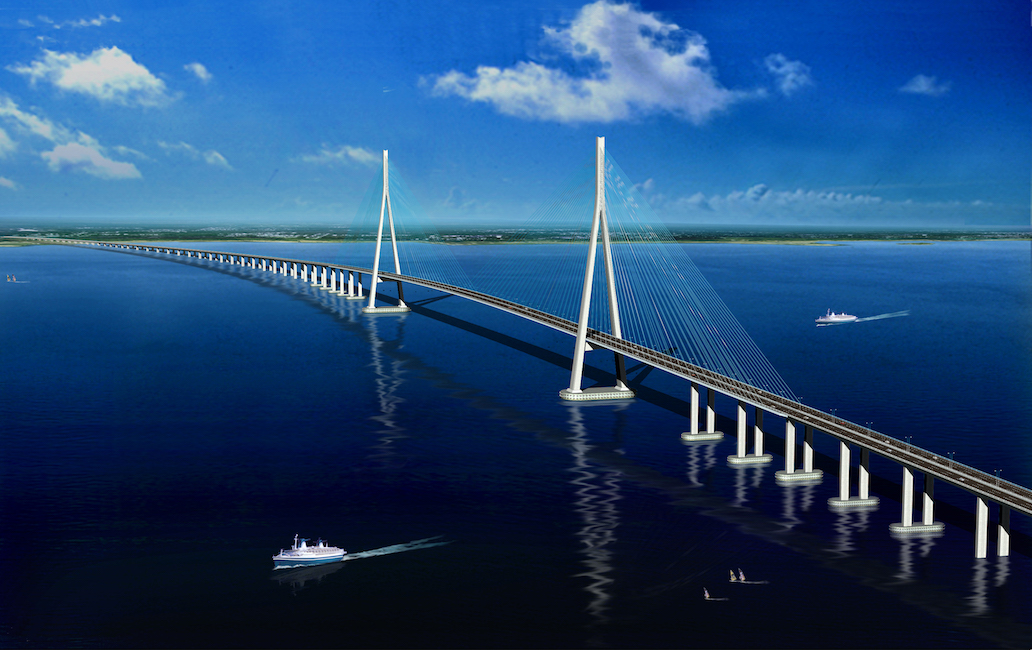 Taylor Devices repurposes space technology to improve the structural stability of buildings back on earth.