Back to Profile Gallery > United Grinding 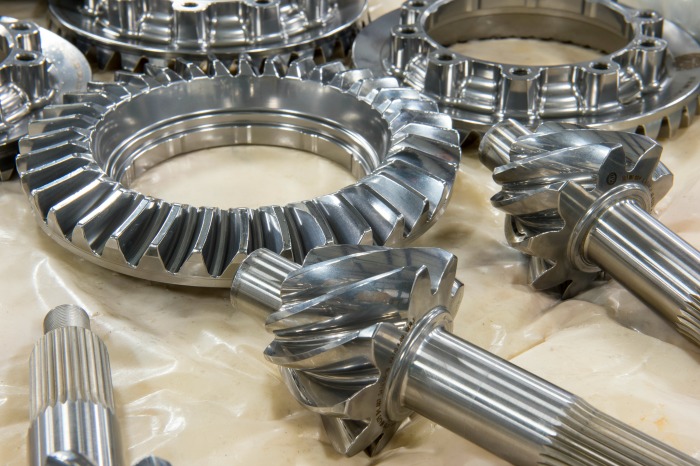 UNITED GRINDING is the culmination of decades of precision machining experience from some of the most accomplished European manufacturers, adding up to the largest provider of grinding solutions in North America as well as the rest of the world. Its heritage is rooted in top German manufacturer, the Körber Group, which in the early 1990s was looking to diversify into machine tools, particularly grinding.

It started to acquire numerous other top manufacturers in Europe, many of which also had established operations in the United States. In 1994, Körber consolidated these North American subsidiaries into a single entity, creating UNITED GRINDING.