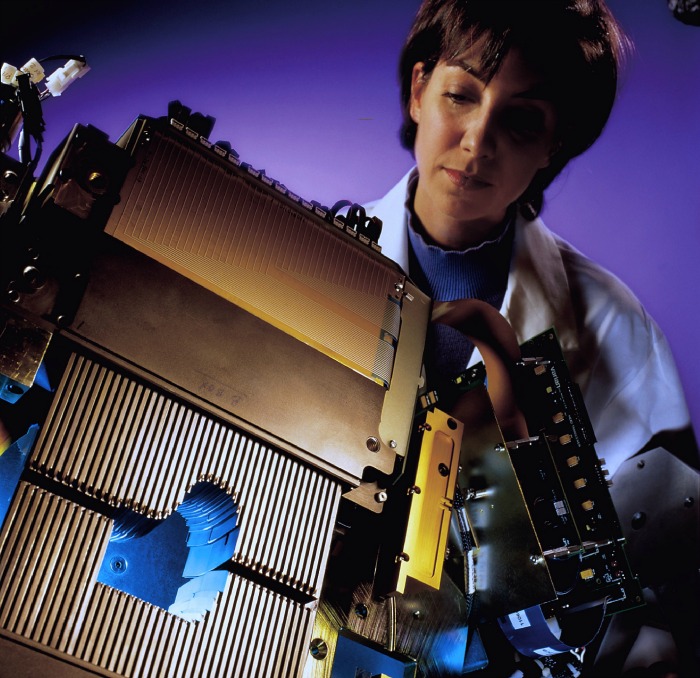 Varian Medical Systems continuously improves its radiation technology while tightening up its production process to give patients with cancer a fighting chance. By Janice Hoppe-Spiers

Ninety-nine percent uptime would be a great number for any other manufacturing company to achieve with its products, but at Varian Medical Systems, that number is just not good enough. The company is full of innovators who are all working towards the same mission: to not just fight cancer, but to beat it.

“We try to think of downtime from a patients’ perspective. Let’s say a patient has a brain tumor and they’re being treated on a Varian machine and they have on a cranial fixation device so their face and head are firmly attached to a table and you can’t move,” describes Robert Wood, vice president of worldwide manufacturing. “It’s natural to be nervous because this is a big deal and you are getting X-rays delivered to the brain, and the machine stops working for 10 minutes during the procedure. From an uptime perspective, it’s only 10 minutes in a 24-hour day, but from the patient’s perspective, the patient was uncomfortable, had fear and might be questioning whether this treatment will be effective. While we know the patient was treated correctly, he still was uncomfortable and had a less than desired experience.”