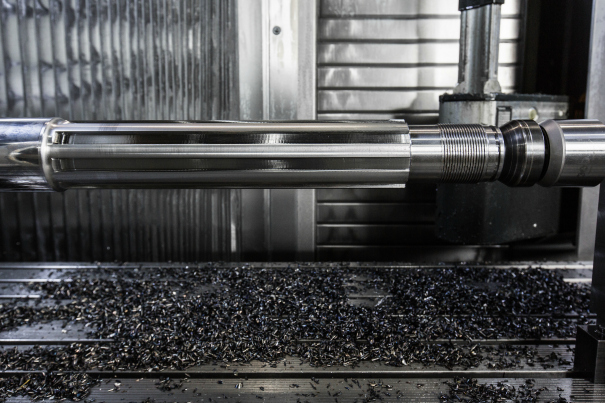 When drilling for oil or gas, an operator needs to be confident that its tools will be up to the task of carving through thousands of feet of soil and rock, and it needs to know that those tools come from a name it can trust. That’s why for more than 20 years, oil and gas companies have turned to Wenzel Downhole Tools, according to General Manager Don Ormstrup. He says the company has been known from its very beginnings for developing and manufacturing downhole tools that exceed expectations, and it continues to expand its global footprint by living up to those expectations time and time again.

Founded in 1995, Wenzel Downhole Tools specializes in building drilling motors, agitating tools, jarring tools, and associated products. Ormstrup says this puts the company in direct competition with some of the biggest and most respected names in the marketplace, but even so Wenzel Downhole Tools has been able to carve out a significant space in a very crowded industry. “Right now, it’s really very cutthroat in the marketplace,” Ormstrup says. “Everybody is reducing prices, trying to get their product into various marketplaces around the world.”

Even though the competition is strong, Wenzel Downhole Tools is not without a substantial arsenal of advantages that allow it to stand toe-to-toe with the giants of the industry and even succeed against them frequently as it continues to burnish its reputation around the globe. “We fare very well against them,” Ormstrup says. “Our size is just a fraction of their size, but we are very well-regarded in the Middle East and elsewhere in the world.”