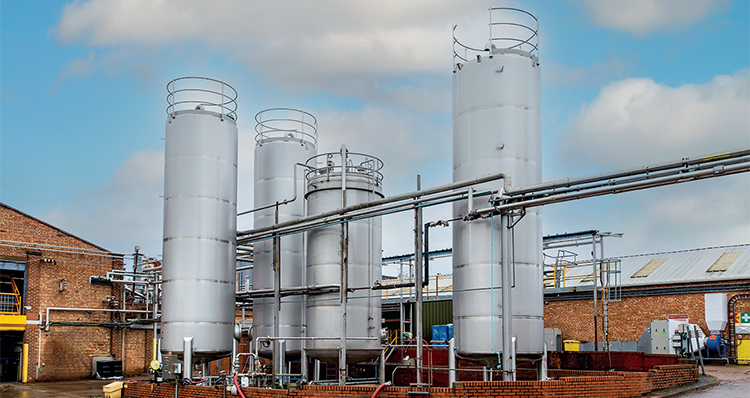 Delivered by Infor Consulting Services via a multi-tenant cloud deployment, the initial six-year agreement between the two parties will allow Scott Bader to standardize and harmonize a variety of core business functions for approximately 380 users throughout North America, Canada, Europe, Japan, the Middle East, Australia, and South Africa.

Scott Bader chose Infor due to its commitment to cloud, the chemical industry vertical, and the planning and production scheduling functionality of Infor CloudSuite Chemicals. As there are plans for third-party software integrations in the future, the superior integration capabilities of the Infor OS cloud operating platform were also a key factor in its decision.

“Chemicals leaders such as Scott Bader recognize the benefits of our industry-specific functionality in combination with the improvements that deployment in the cloud brings,” said Anwen Robinson, Infor general manager and senior vice-president for UK and Ireland. “This transition to Infor CloudSuite Chemicals is the latest stage in our relationship that will help deliver better planning, scheduling and processes to keep Scott Bader at the forefront of a demanding global market.”

The initial phase of the deployment is set to be completed during 2022. “Seven strategic goals drive Scott Bader,” said Mike Findlay-Wilson, Group CIO at Scott Bader. “These include striving for excellence, developing excellent partnerships with customers and suppliers, protecting our environment and going beyond the demands of compliance. To achieve these goals, our business demands the best processes and an ability to stay continually up to date with the supporting technologies. Therefore, we have chosen to move to the cloud with Infor.”

An early pioneer of industrial automation solutions, Comau is applying its expertise in new and exciting...

With decades of experience in the manufacture of PPE, Globus Group is advancing technology around plastics...