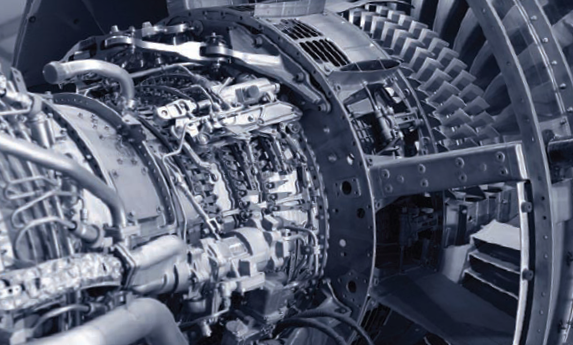 A driver for growth

With the chemical and pharmaceutical industry currently contributing £60 million each day to the UK economy, the sector represents an increasingly important strand in the future prosperity of the country. Manufacturing Today Europe talks to the CEO of the Chemical Industries Association (CIA), Steve Elliott

The chemical and pharmaceutical industry represents an important driver for both the domestic market within the UK, as well as that of the wider international community. Indeed, data 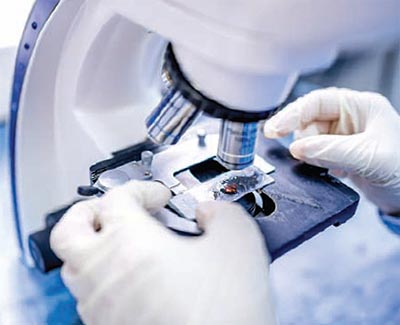 from the CIA shows that the chemical industry adds some £14.4 billion of value to the UK economy every year, comprising of a value-added contribution of £9.3 billion for chemicals and £5.1 billion for pharmaceuticals.

These combined additions to the UK economy account for nine per cent of the £512 billion gross value added by UK manufacturers, while on the global stage the UK chemical industry represents one of the world’s largest producers of chemical and pharmaceutical products with a total value of circa €61 billion (£44 billion).

These figures demonstrate the importance of the UK chemical industry to Britain’s growth engine, which will be of increasing significance as the country develops its strategy for a post-‘Brexit’ future. With the chemical and pharmaceutical industries representing such an important component in the continued development of the UK economy, the CIA represents a proactive and trusted organisation that champions the chemical sector throughout the UK, as well as across Europe and beyond. The association provides vital functions that are split between lobbying and the provision of advice and services that aid the UK chemical industry as it:

“The Chemical Industries Association was founded in 1965 and during 2015 celebrated its 50th anniversary. There was previously an organisation that existed as a representative body for the chemical industry, but the CIA as it is recognised today is now more than 51 years old. In terms of its history the experience of the organisation dates back many years, including a period some ten to 20 years ago when ICI was the dominant player within the UK chemical sector and was even referred to as the ‘bellwether of the UK economy’ by the press and media,” explains CIA CEO, Steve Elliott. “Life is very different today and CIA has grown to encompass a membership of around 140 members, operating from around 200 sites around the UK. Our members include leading chemical and pharmaceutical players including Brenntag UK Limited, GlaxoSmithKline and SABIC UK Petrochemicals, as well as a large number of specialist chemical companies and associate members. We provide several services relating to the chemical industry, including lobbying and interacting with the UK government and these services are further translated into the European market through the European Chemical Industry Council (Cefic). We are also party to a global organisation called the ICCA – the International Council of Chemical Associations.” 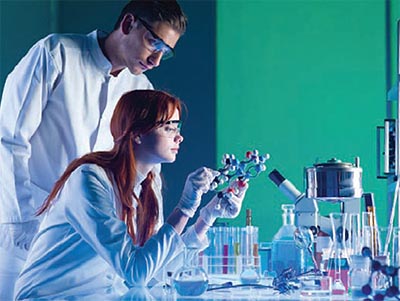 The CIA represents chemical and pharmaceutical businesses of all sizes with around 70 per cent of its membership being headquartered overseas and while advocacy represents the most common function of the organisation, the CIA also serves the needs of its members in a number of other important ways. “Advocacy impacts on all areas of the chemical and pharmaceutical environment, ranging from anything to do with operational concerns; legislation impacting products; issues affecting employees and the work force; wider stakeholders; and the various trade unions that are connected to us. This is also true for the wider fields of trade and competitiveness,” Steve elaborates. “We also increasingly provide practical support, guidance and advice to clients to help strengthen their competitiveness, with an additional emphasis on the sharing of best practice across the industry.

“There comes a moment in any policy or regulatory development when there is no more time to influence or change it any further. That’s when CIA starts to look at how best it can help its members/customers implement those new policies or regulations with minimum additional disruption or cost to their businesses. One example of this is through CIABATA – the CIA Broking and Trading Agency which manages and administers the chemical sector climate change agreement (CCA) with the Department for Business, Energy and Industrial Strategy (BEIS) and the Environment Agency (EA) on behalf of participating members. Our advice and support to CIABATA members enables them to secure a significant rebate on the Climate Change Levy in return for demonstrating a collective energy efficiency improvement performance over a specific period of time.”

In meeting the needs of its members within the chemical industry, the CIA equally pays close attention to other vital issues that impact the sector. This includes the promotion of responsible operation and the importance of the relationship between chemicals and energy across the industry. “As a condition of membership, member companies are required to sign up to the ‘Responsible Care Guiding Principles’ which represent the industry’s commitment to continued improvement in health, safety and environmental performance. This impacts a number of areas including energy efficiency, with the UK chemical industry achieving a cut in CO2 emissions of around 40 per cent between 1990 and 2010,” Steve reveals. “Energy matters to the chemical industry for two reasons, both as a fuel and as feedstock to enable producers to manufacture the inputs and building blocks of chemicals more efficiently to be used to make final finished products. This ranges from anything from the automotive and aerospace industries and construction to pharmaceuticals and nuclear. While energy has been cheaper over the past few years for industry, it is a comparative effect because that energy is also that much cheaper to other countries around the world that compete with the UK – so it is a vital issue to be aware of.”

In engaging with the chemical industry within the UK and around the world, the CIA also works to promote and safeguard the future of the sector by working in collaboration with member companies, schools and universities to bring new talent into the market. This important function is achieved through the operation of the CIA Future Forum, which supports the transition of new talent into the industry to prepare member companies for the future challenges of the market. “The chemical market is much more competitive than it was previously and part of our responsibility as a trade body is to make sure that we work as hard as possible to attract people to study chemistry at school and hopefully study it at university or college and to then decide that a career in the sector is for them,” Steve concludes. “Moving forward there are obviously policy challenges and further to the issues surrounding the EU referendum, we have big challenges to securing shale gas exploitation within the UK and whether we can start to redress the balance between risk and hazard. Our longer-term vision for the sector is to genuinely connect the value of our industry with the politicians, officials and the public at large and it is a personal ambition of mine to see the chemical industry regarded as one of the ‘Crown Jewels’ of the UK economy.”