Back to Profile Gallery > Thomaston Mills 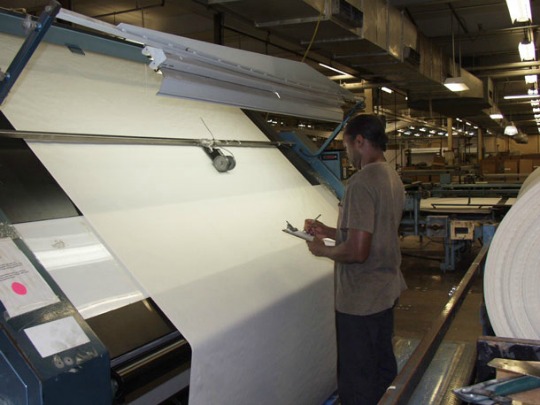 Thomaston Mills’ focus on quality keeps it ahead of overseas competition. By Alan Dorich

At that time, Thomaston Mills was going through bankruptcy, and Zaslow’s family helped turn the company around. During this process, the company focused on what was considered its “jewel”: the institutional sector.

“That refers to the hospitality and healthcare markets,” Zaslow says. Today, its products are sold through distributors around the world to venues such as hotels, hospitals, commercial laundries, casinos, cruise lines and assisted living facilities.