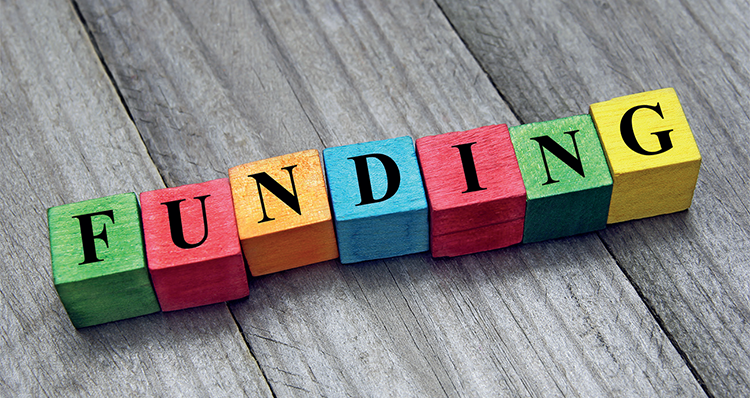 Augury’s mission is to build a world where people can always rely on the machines that matter, by providing its customers with superior insights into the health and performance of the machines they use to make products, deliver services and improve lives.

Augury’s customers include some of the world’s top manufacturers, including Colgate-Palmolive, PepsiCo, Hershey’s, ICL and Roseburg. The company’s Machine Health solutions deliver an ROI of 3x-10x for customers, with programs paying for themselves within months.

For example, Colgate-Palmolive saved 2.8 million tubes of toothpaste by avoiding a single machine failure. ICL saved a million dollars in downtime and production loss costs at a single facility in less than ten months.

The proceeds of this funding round, combined with unused funds from its Series-D round, will give Augury over $200 million to expand globally, create offerings for new industries such as energy, and continue to innovate in Augury’s core manufacturing market to help its customers to improve the reliability, resiliency and efficiency of their machines and operations.

This Series E round was led by Baker Hughes, a global leader in energy technology which will take a seat on Augury’s board of directors and incorporate Augury’s solutions into its System 1 software and asset performance management (APM) solutions. The round includes participation from new investor SE Ventures, the corporate venture arm of Schneider Electric, and existing investors Insight Partners, Eclipse Ventures, Qumra Capital, Qualcomm Ventures LLC, the HSB Fund of Munich Re Ventures and Lerer Hippeau.